Innovation takes time (but it’s worth it) 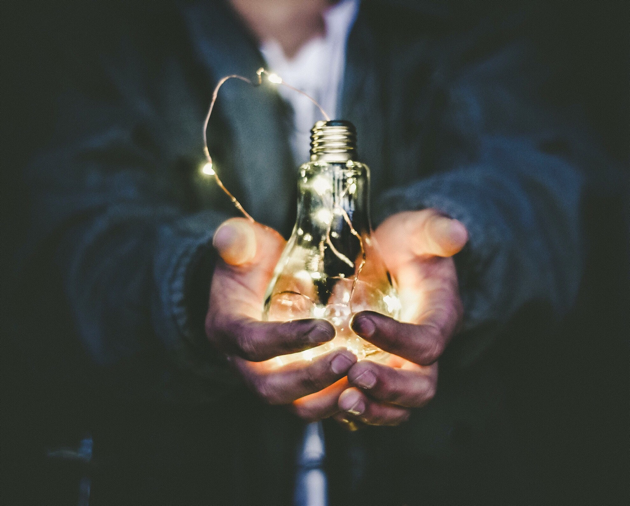 As your team grows (we’re now seven people at Podia), one of the key challenges is figuring out how to spend your resources.

At two, three, or four people, your day-to-day is pretty obvious, as long as you’re talking to customers and watching how your product is being used.

However, with even slightly more people on the team, you have more freedom and flexibility to deploy resources. You can take more risks, you can slow down the feature race, and you can shoot for the moon. 🌚

When I founded Podia over three years ago, I made a promise to myself that I wouldn’t play the feature game as nearly every other competitor of ours does.

In the “feature game,” everyone ends up building the same thing, resulting in a market of lookalikes. At Podia, we’re not competing on traditional features, but bringing innovation into the market.

With this goal of innovation in mind, I sometimes get frustrated when we don’t have a feature that people are asking for, but I have to remind myself that one important innovation is greater than ten features.

It’s better for our business, but more importantly: it’s better for the long-term health of our customers. Bringing innovation into the market is what we’re focused on at Podia, but it takes time and it takes resources.

At Podia, we believe creators are leaving a lot of money on the table, and aren’t doing themselves any favors sticking with traditional platforms.

The problem is that creators see these platforms in the market with the same features across the board and think, “this is how it is...and this is how I should run my business, too.”

After all, how could dozens of platforms be wrong? How could hundreds of thousands (or even millions) of creators be wrong?

Well, here’s the thing: it’s a lot easier to build the status quo than it is to innovate for the future.

But when it does, every other competitor is left scrambling to catch up with you, but it’s too late — you’ve already won.