It’s impossible to not work hard 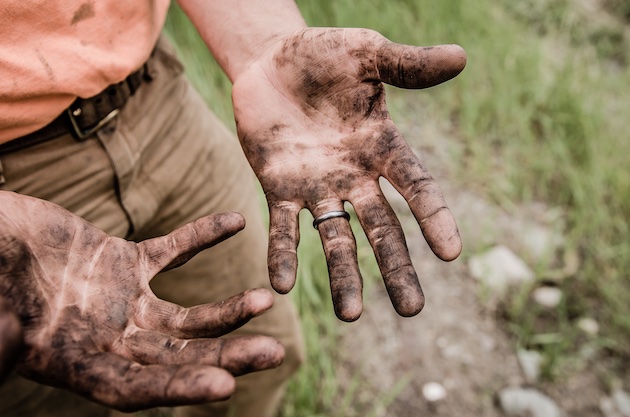 How hard should an entrepreneur work?

Recently, I saw DHH battling venture capitalists on this hot topic (Bijan Sabet chimed in with my favorite take on it) and I wanted to share my take on working hard as an entrepreneur and whether I think that that’s the only way to be successful.

I’ve met hundreds of entrepreneurs, and of those who are most successful, they all have one thing in common: hard work.

After all, you can’t start a business, and not put in more hours than someone holding a “normal” job, and hope to be successful. Forty-hour work weeks for founders just don’t exist during the early years of a startup (or ever).

So, we can all agree that to be a successful entrepreneur, you have to work hard. Where we often disagree, however, is what “working hard” means.

As an entrepreneur, working hard is putting in extra time, extra effort, extra care, extra everything to get ahead.

An extra line of code, an extra email replied to, one more live chat, another blog post, etc., can put you one step ahead of your competitors and, more importantly, all improve the outcome of your business.

Only you, your loved ones and your co-workers can tell you what working too hard is, because it’s different for all people.

For me, I really don’t mind spending time at 11PM every day of the week responding to live chats, emails, product managing, and other tasks. Is that working too hard? For me, it’s not, although many other people would disagree.

That’s why I think this conversation is silly.

Most entrepreneurs are mature enough to know when they need to work less hard, so they don’t burn out.

If they’re not in-touch enough with themselves to figure out when they need to take the day or night off, how can they be in-touch enough to run a team where they might need to offer the same to their employees?

Whenever I sense that one of my employees is feeling burned out and needs a day off, I preemptively tell them to take the day off.

It’s far better to nip that feeling in the bud, than to let it build up and fester, affecting their work longterm.

The same goes for yourself as a founder: know your limits.

Time off is important for everyone, employees and founders, but everyone is different, and that’s my biggest issue with this discussion. Both sides have valid points:

To say that either of those two points are invalid is ludicrous, and I believe that either side of the argument would agree with both statements.

There’s no reason to politicize this issue, or make it out to be more than it is.

Let’s meet in the middle and agree that all startups take hard work to be successful, burnout is bad, and leave it at that.