A few months back, as we were gearing up to launch Uncover, I wrote an article called Startup Launch Checklist. It details what you need to do — or at least what we did — before we were comfortable launching. But now that we've gone public, in hindsight we feel that we could have launched even earlier. There's simply little to no benefit in waiting on minor pretexts, and every day you're on the market is ten times more informative than days you're not. That said, everything on Startup Launch Checklist should be completed, but a lot of it can still be done after your launch day. 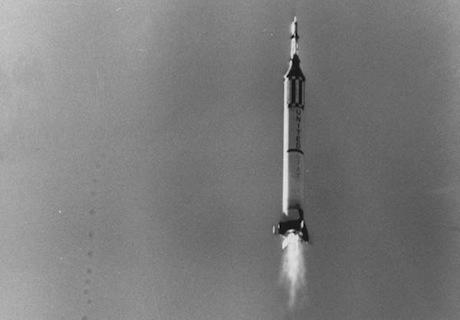 Why? A Successful Startup is Customer Driven

The single most important reason for launching before you feel comfortable is that the most constructive development comes after your launch. There's an inherent protectiveness in a user's attitude toward a private beta product that impacts the feedback you'll receive. We learned a lot by having a dozen companies working with us during our private beta, but not nearly as much as we've learned since.

The people and companies that generally make up your private beta users won't react in nearly the same way as those whom you don't know. Your friends tend to be more forgiving, patient, and helpful than the random people who sign up for your service. Your friends are great for basic usability testing and judging if there's any demand at all, but unless you have tens or hundreds of thousands of friends, you'll deplete your network very quickly.

The people you need to convince are the ones you don't know. They're the ones who will speak candidly about what they like and what they don't like. Why they are willing to open their wallets or why they're not. You learn the most from strangers.

Jason Fried of 37signals argues that the only feedback you can trust is from people who have just signed up or just quit your service. I think that's true, and that's why you can't trust users of your private beta. You've probably called in a favor to get them to sign up, and they're unlikely to quit because they're your friends.

What Must I Do Before Launch?

While customer feedback is the holy grail of startups, you do need proper channels to deliver this feedback to you and to analyze it. The obvious channels are email, Twitter, and Facebook, but there's a lot more feedback you can capture without having to be sent it, and learning about these resources is a must do before launch.

If you don't have any of these mechanisms in place, it will be much harder to understand your customer base. While I wrote a much longer list than this one in my previous article, Startup Launch Checklist, I now think these three things are all that's needed to launch and the rest can come in the days and weeks afterward.